There have been extremely serious developments in the past couple of weeks in capturing drug addicts because, believe it or not, the entire youth generation has been led astray due to this overpowering menace and it becomes impossible to resist the temptation at such a tender age.

One can pen down hundreds of articles such as this while talking about drug addiction and tests but today we shall discuss an ingenious way to nab substance abusers in the bud so that they can be easily captured and brought back from doom because once you stroll down the path it becomes difficult to come back. 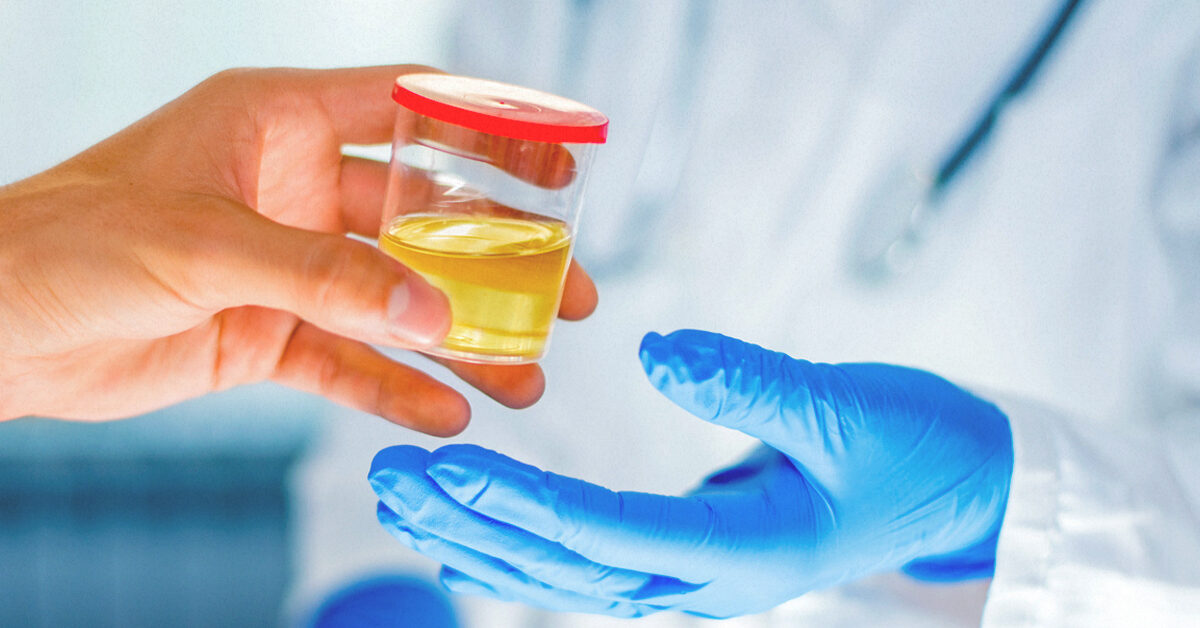 Where to begin with such a complex topic? One needs to choose his words carefully when discussing drugs and their side effects because there are many people, both young and old, that consider it a comfortable alternative to breaking the cycle of depression that they are in because it provides immense relief to their tortured soul.

There are many reasons why people take to drugs and it usually begins from adolescence where some are peer pressured into going for it by falling into the bad company while others simply take it up to tackle pressures in life and yet there are some who take it for medicinal purposes.

There are certain pros and cons of drug consumption but it is difficult to shake off the addiction once you become dependent on it which is why drug peddlers find youth to be an easy target for their business because their tender and gullible minds can be easily manipulated.

Apart from western countries, the drug menace has taken India into its grasp at a very large scale with Punjab being the biggest victim of it being a border state because Pakistan has been sending it for decades that has made the Punjabi youth take to it right from an early age.

Then we have Maharashtra and the financial capital, Mumbai, with the star kids of the film industry being nabbed by the Narcotics Control Bureau (NCB) for the past couple of weeks because their links have been connected to an international cartel.

NCB is leaving no stone unturned to nab the peddlers through their clients by using drug tests at a high pace because it has a certain procedure and protocol to do so carefully. 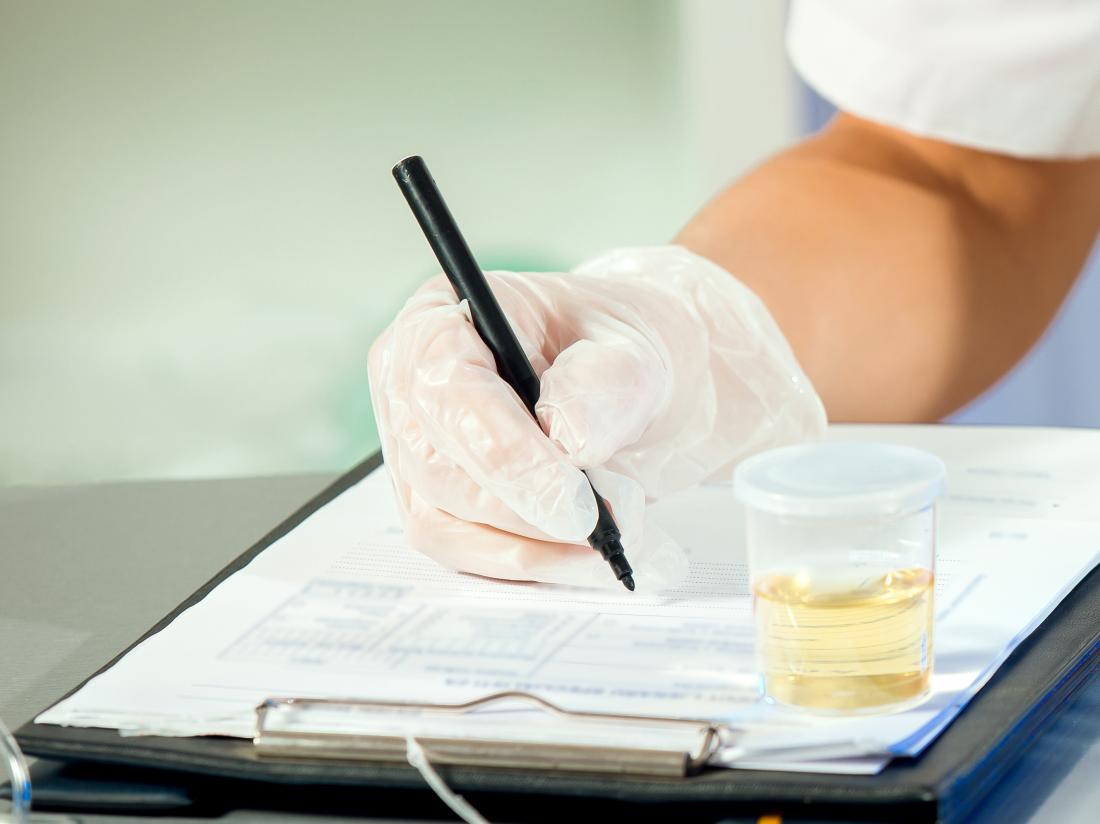 Similar to DNA Test, the drug test is also done by taking samples from blood, urine, saliva, hair, and breath to detect drugs in the system and the good news is that it isn’t just practiced in workplaces but also in schools, colleges, and institutions to raise issues regarding drug consumption.

However, culprits also try to find ways to get out of it like using synthetic urine, artificial chemicals, etc. that prevents them from getting caught, which is why official institutions have discarded traditional procedures for modern ones so that there is no escape route for culprits.

For a urine test, the culprit is taken to a collection site where his/her urine is collected in a secure container and is sealed with a resistant tape that cannot be tampered with that is then taken to the lab to determine its results.