One of the key measures we use to gauge technological advancement is speed. The same is true for internet connections, people use download speed as a metric of great quality.  This aspect is something that customers continually want advancements in, a desire that top technology corporations excel at providing.

VPNs are no exception. The reliability and effectiveness of a VPN application are often determined by its speed, with security being another critical component. You may have the greatest secured VPN in the industry, but it will be more sluggish than your grandmother’s dial-up internet from the 1990s – what good would it be? This article will mainly discuss the top factors that affect how fast a VPN connection is. If you would like to read VyprVPN review, please refer to our other articles about the subject. Without further ado, let’s start: 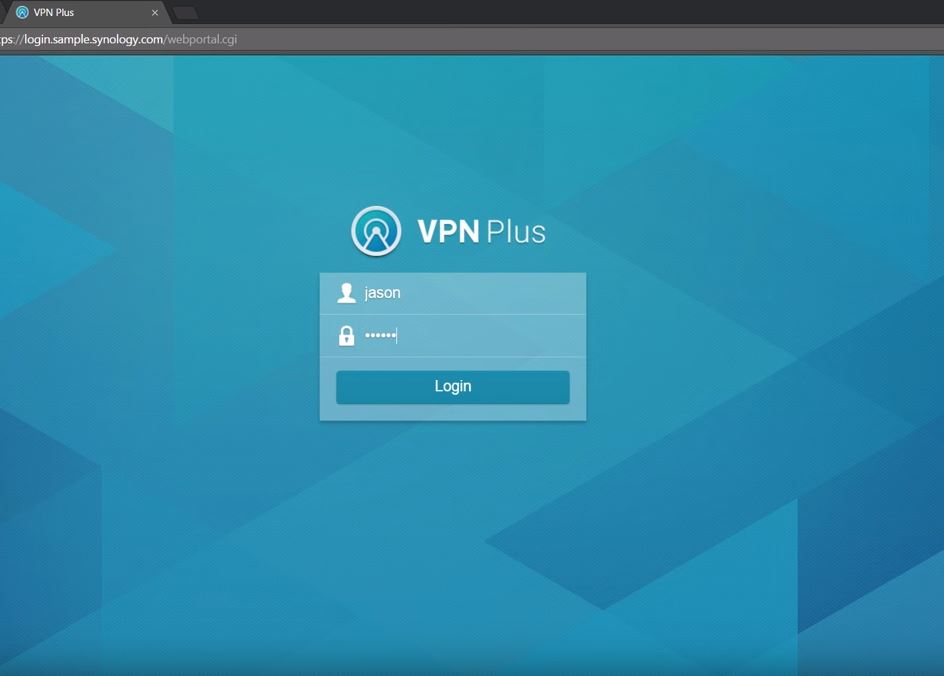 VPN applications, no matter how fast their servers are, can only match the speed of the internet connection by the ISP you are using. Indeed, even the quickest VPN providers slow down your connection to a certain level. Therefore, you must have a strong network in order to enjoy decent VPN speeds.

The amount of people connecting to a particular VPN server have a significant effect on the browsing and downloading speed you will experience. If the server becomes overloaded, the VPN may cause your Internet to slow down so much.

Certain VPN clients will provide information about the server’s bandwidth utilization and the proportion of bandwidth that has been consumed by users. To improve performance, you should switch to a new server, ideally one with fewer users and a lower load.

The distance between the position of the VPN server in which you are connected and your own location also has a significant impact on the server performance you will get. As a general rule, the nearer the VPN server is to your actual location, the faster and less latency your connection will be. If you’re connected to a distant server, your incoming data will have to traverse a longer path to reach the site or application you’re attempting to access. VPN speed varies according to the server. The VPN performance test results demonstrate that certain VPNs are tailored to perform optimally with specific server locations.

Numerous leading VPN companies proactively choose the quickest server based on your current location. However, you may experiment with multiple servers to see which one provides the fastest connection for you. 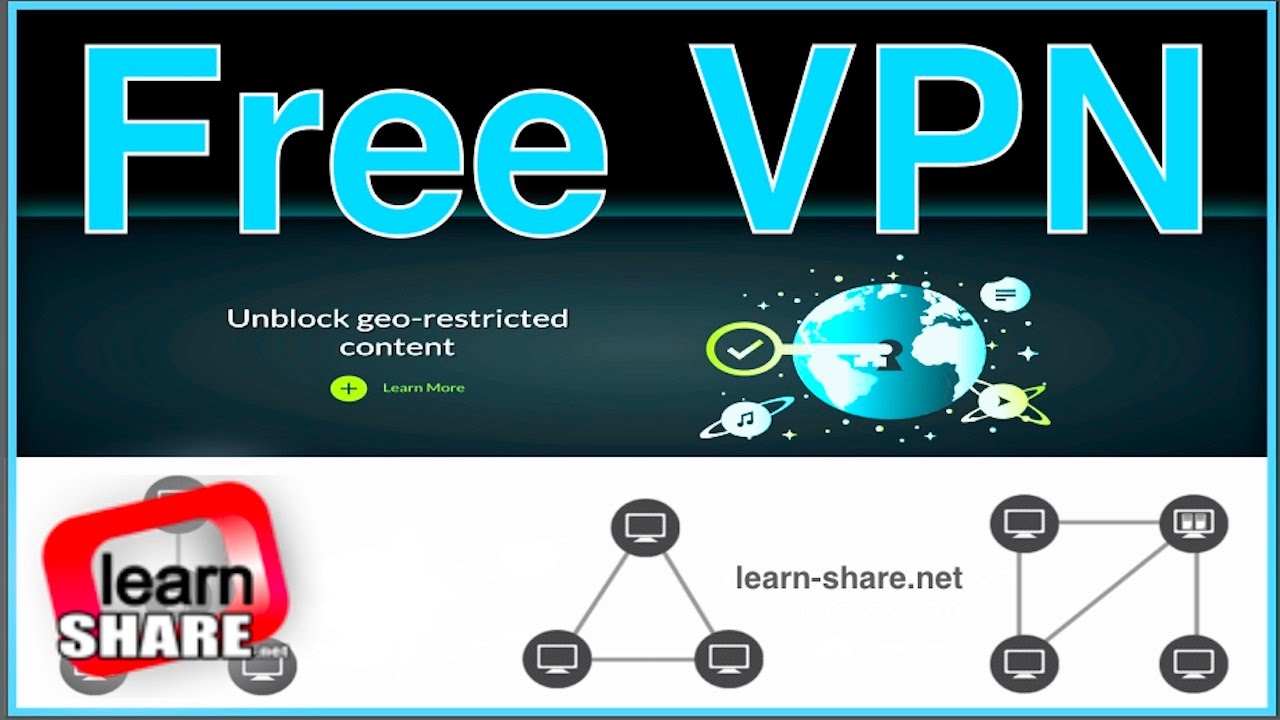 The degree of encryption used by your VPN for your data also has an effect on the speed of your network. For example, VPNs that use the lower 128-bit encryption will often have a quicker performance than VPNs that uses the stronger but slower 256-bit encryption. As such, a trade-off exists among security and speed. Stronger encryption features techniques that eventually degrade the connection, but poor encryption has a negligible impact on VPN performance.